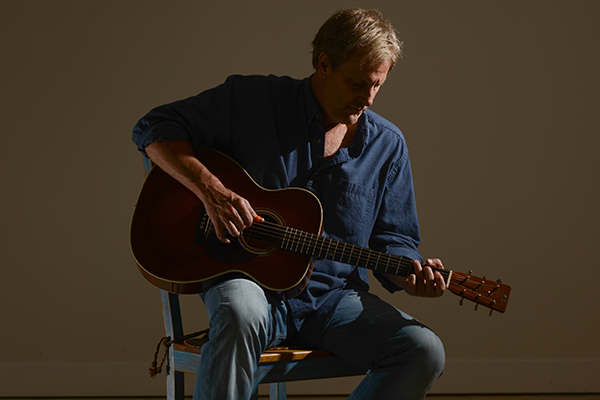 Jeff Daniels is best known as an actor, musician and playwright whose career includes roles in films, stage productions and television, for which he has won two Emmy Awards and received several Golden Globe, Screen Actors Guild and Tony Award nominations. He made his film debut in Ragtime (1981), and amassed such additional credits as Terms of Endearment (1983), Speed (1994), Fly Away Home (1996), Good Night, and Good Luck (2005), Infamous (2006) and The Martian (2015). Daniels is also loved for playing Harry Dunne in the buddy comedy Dumb and Dumber (1994). Daniels has also received a number of award nominations for his work on stage, including Tony Award nominations for Best Actor for his roles in the plays God Of Carnage, Blackbird and To Kill A Mockingbird. From 2012 to 2014, Daniels starred as Will McAvoy in the HBO political drama series The Newsroom, for which he won the 2013 Primetime Emmy Award for Outstanding Lead Actor in a Drama Series. Since 2000, Jeff has played such venues as The Birchmere, New York City’s 54 Below and Birdland, The Barns at Wolf Trap, Austin’s Cactus Cafe, Ram’s Head Tavern in Annapolis, as well as numerous other opera houses and PACs throughout the country. He has shared the stage with Lyle Lovett, John Hiatt, Joe Ely, Cheryl Wheeler, Guy Clark and more.

Planning on seeing your favorite artist at Sellersville Theater? Why not make it a night?  Use the promo code SHOW15 when booking online or by phone at The Washington House Hotel, right next door.  Enjoy a dessert or a drink worry free, then head upstairs for a wonderful nights sleep. The next morning, our continental breakfast is prepared for you early, so you can still get to work on time!

A processing fee of $6.50 per ticket will appear on your order at check out. This fee is waived when you purchase at our Box Office, click here for hours. All ticket delivery options are free.

The cabaret and first four rows are reserved for Theater Members until one month before the show. To inquire about Membership, call our Box Office at 215-257-5808 or click here. If you are a Theater Member, select your tickets using the price code that matches your Membership level and enter your Member ID into the Membership box on the checkout page.

Friends & Fanatics: Thank you for your support! As promised, you do not pay additional ticket fees. Because we are unable to remove fees from online sales, we lower the ticket price you see below by $6.50 so that when the fee is applied it all balances out and you pay the original ticket price, nothing more! Please call the Box Office with questions at 215-257-5808.