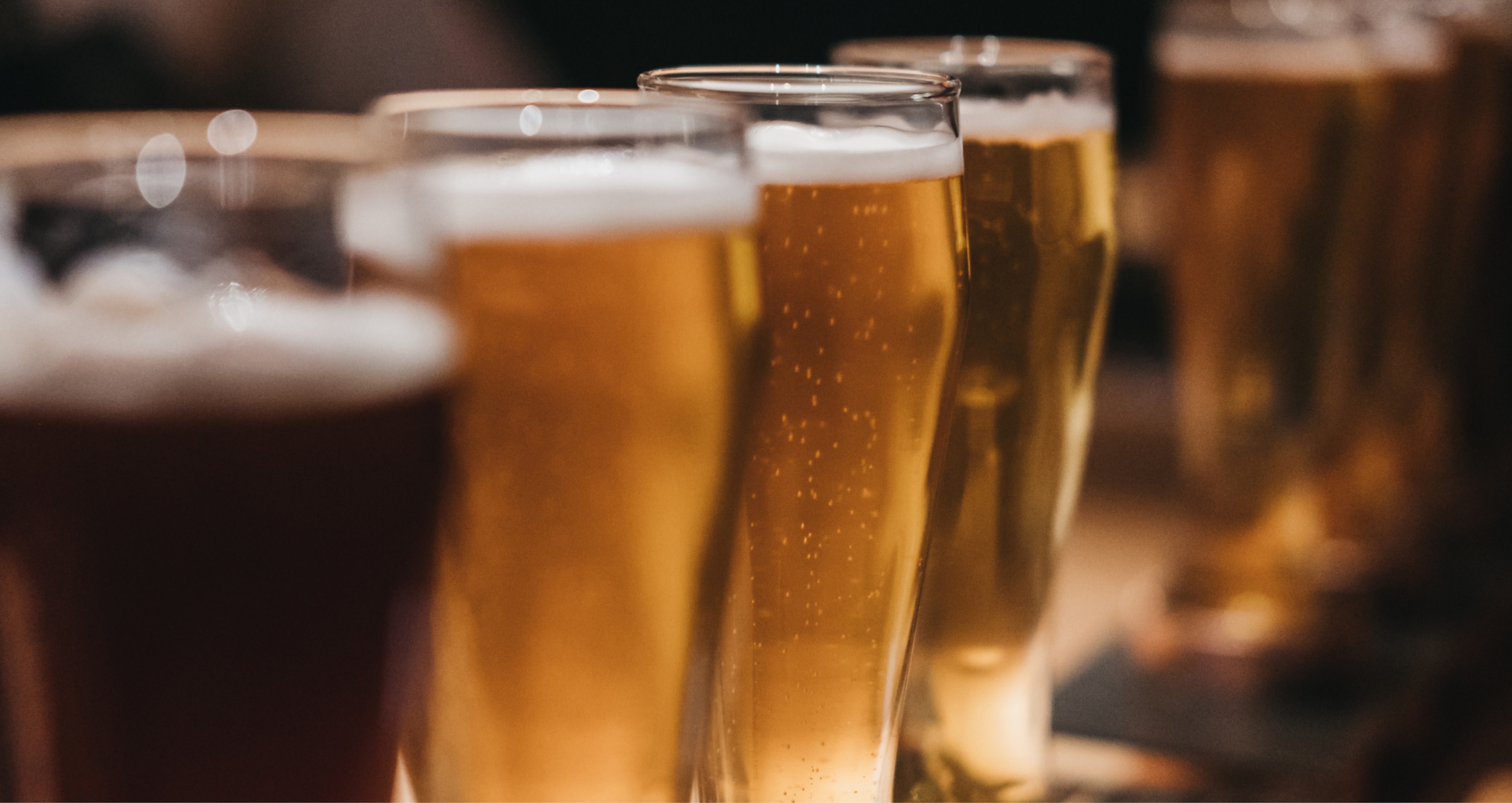 The first batch of Long Trail Ale rolled off the line in 1989. Back then the brewery – known as the Mountain Brewers – was a modest brew house tucked into the basement of the Old Woolen Mill in Bridgewater Corners, with the goal to brew an affordable, American-made alternative to the pricey German and English imports that filled the shelves. At the time, the craft brewing industry in America was on the rise and Vermont was better known for maple syrup than beer. In 1989, Long Trail Ale hit the taps at local watering holes; blazing the trail for Vermont’s craft brewing industry. Try out four select brews from Long Trail & join us every first Friday for a themed Beer Tasting!